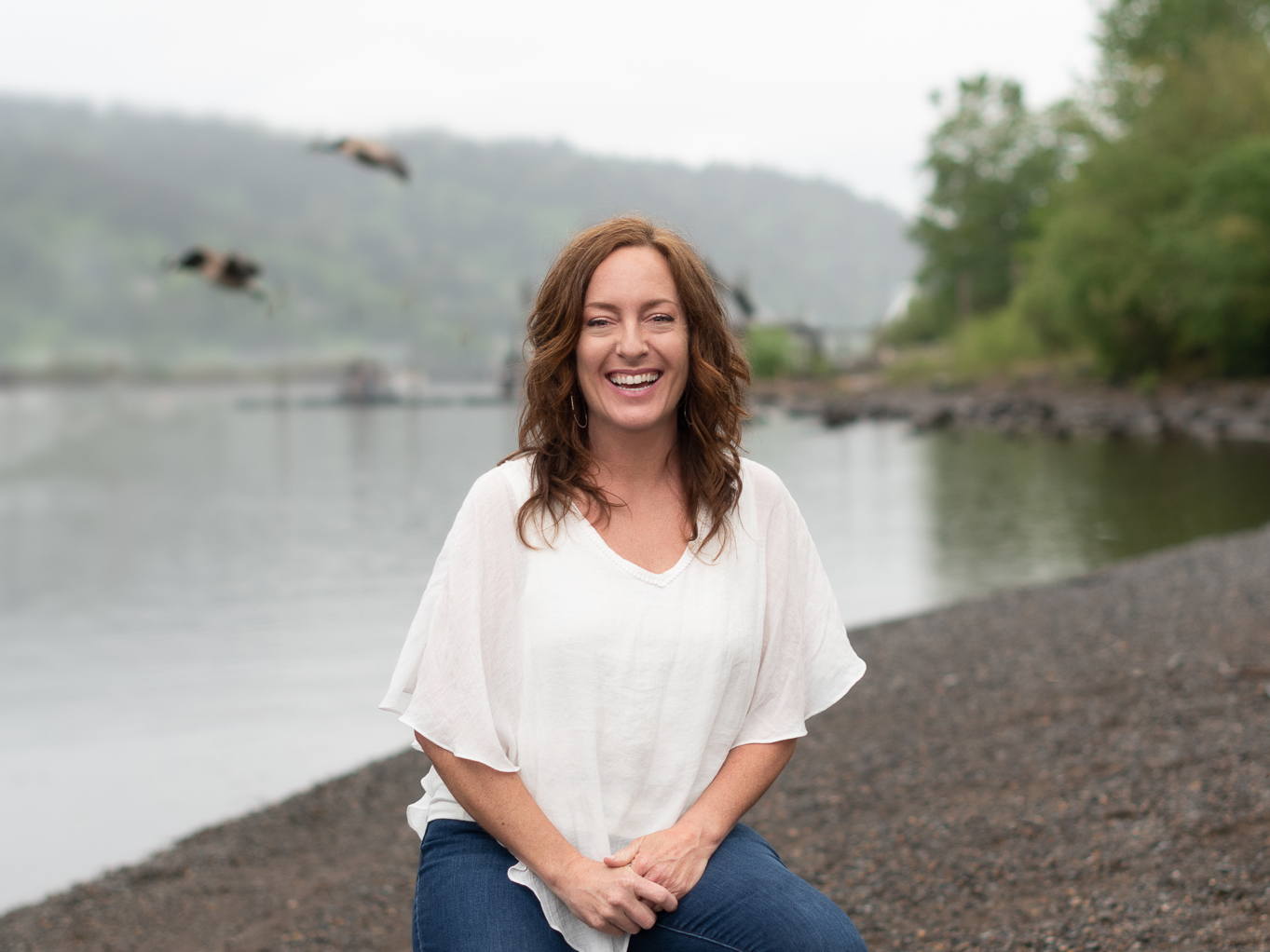 Working outside has its challenges and benefits. Let’s talk about why you would choose to have your headshots done outside instead of inside at The Natural Light Studio.

1. The first challenge and benefit is the weather.

Unlike working inside a temperature controlled studio, an outdoor photography session has to work with the weather. Sometimes that means in the winter months rescheduling for that clear day, warmer or cooler temperatures. However the benefit of the weather is it can give us a beautiful natural setting for our backgrounds.

2. The second challenge and benefit is light.

Working outside requires a bit of timing when it comes to the sunlight we all enjoy. Believe it or not but the best days to photograph are those cloudy days. Ideally this gives us softer sunlight with low contrast that compliments our skin so well. We also have to think about what time to photograph which is different for each area. The best time to photograph is 1-2 hours before sunset. Here in Portland the sunsets are around 8:30pm in the summer and 4:00pm in the winter. Keep this in mind when choosing which season to book your session.

One trick most photographers use outdoors are light modifiers to bounce in light or create shadow. Visit Using the Sky as Your Light Source. 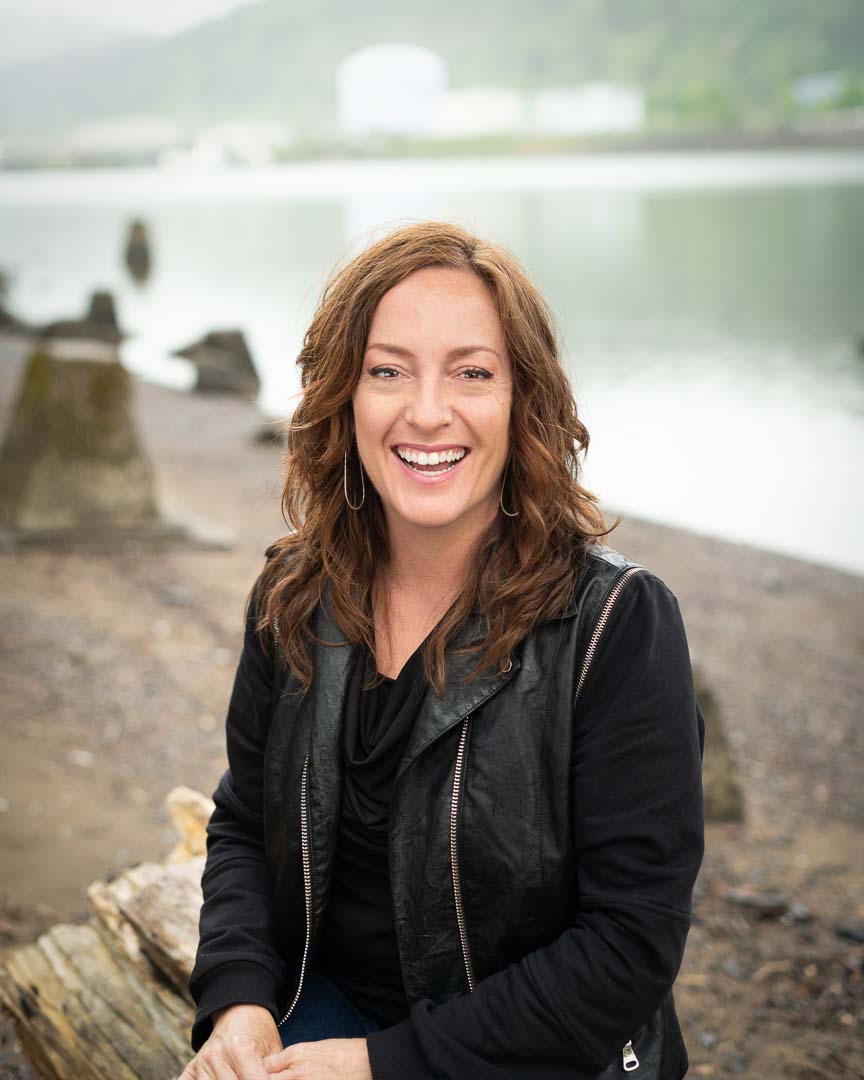 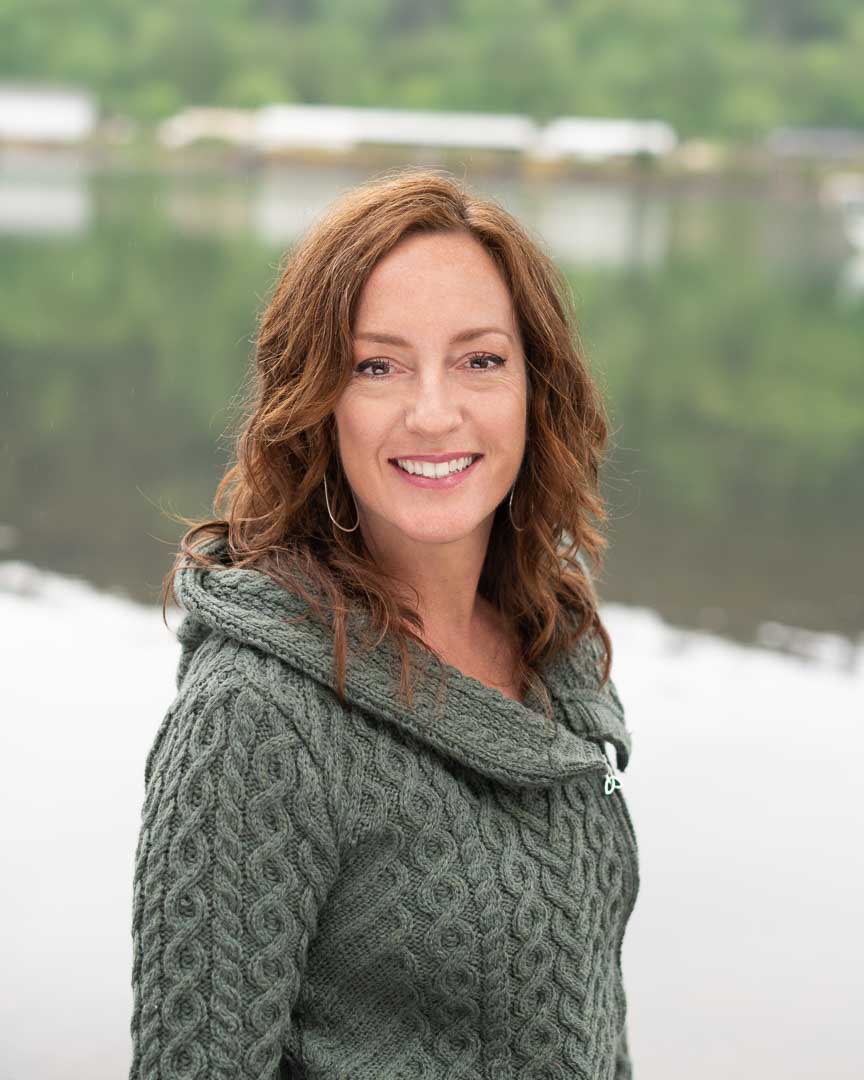 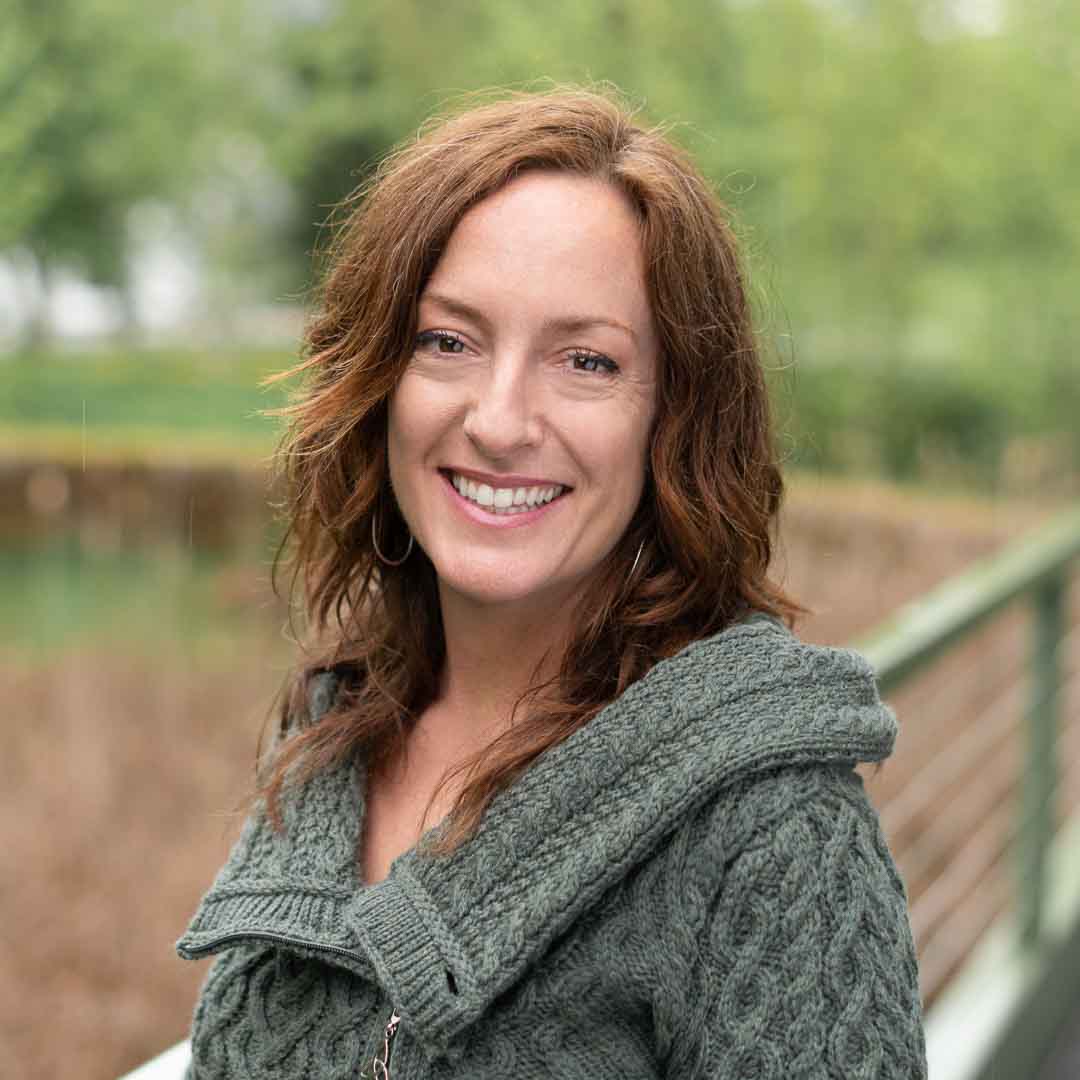 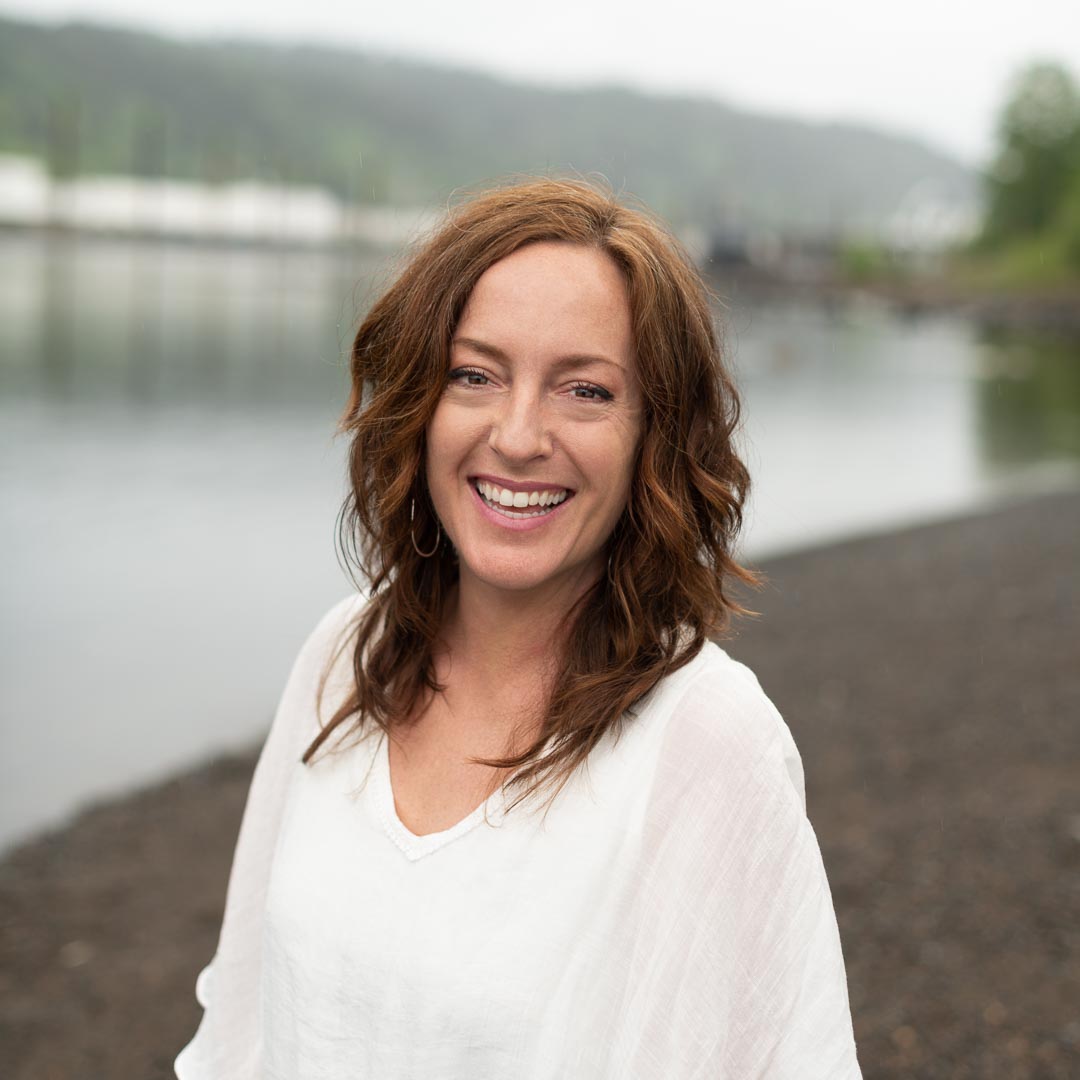 3. The third challenge and benefit is location.

In some cases a location will be obstructed by construction, traffic, or unknown factors.

In others, being outdoors gives us a fantastic space to play around with backgrounds and other elements that can enhance our headshots.

Outside locations provide a space to move around and supportive natural elements we can include in our headshot sessions to amplify our personality, profession and brand. 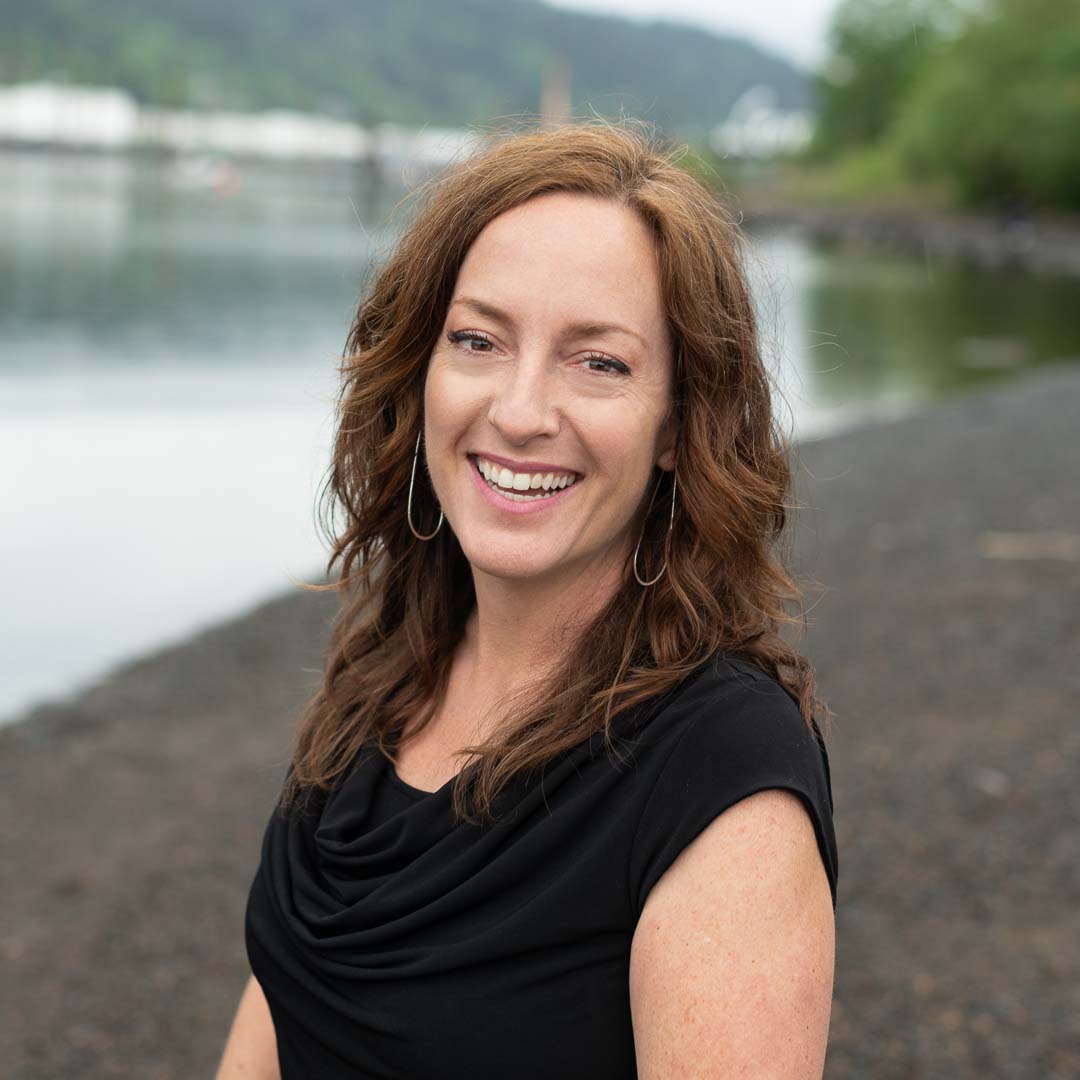 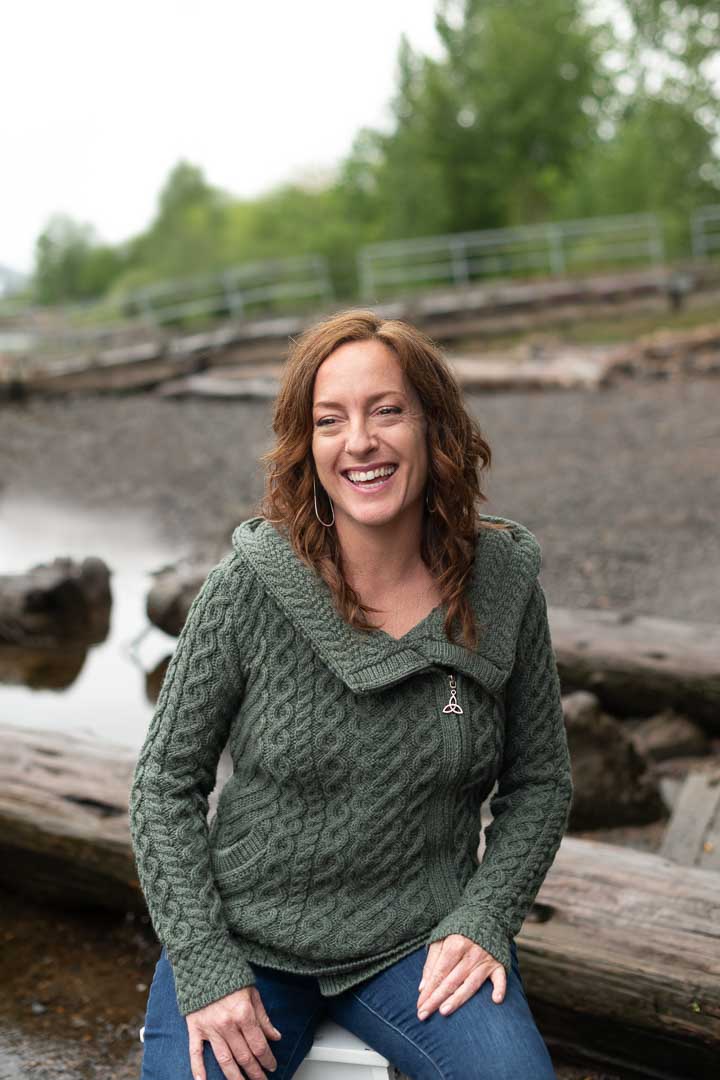 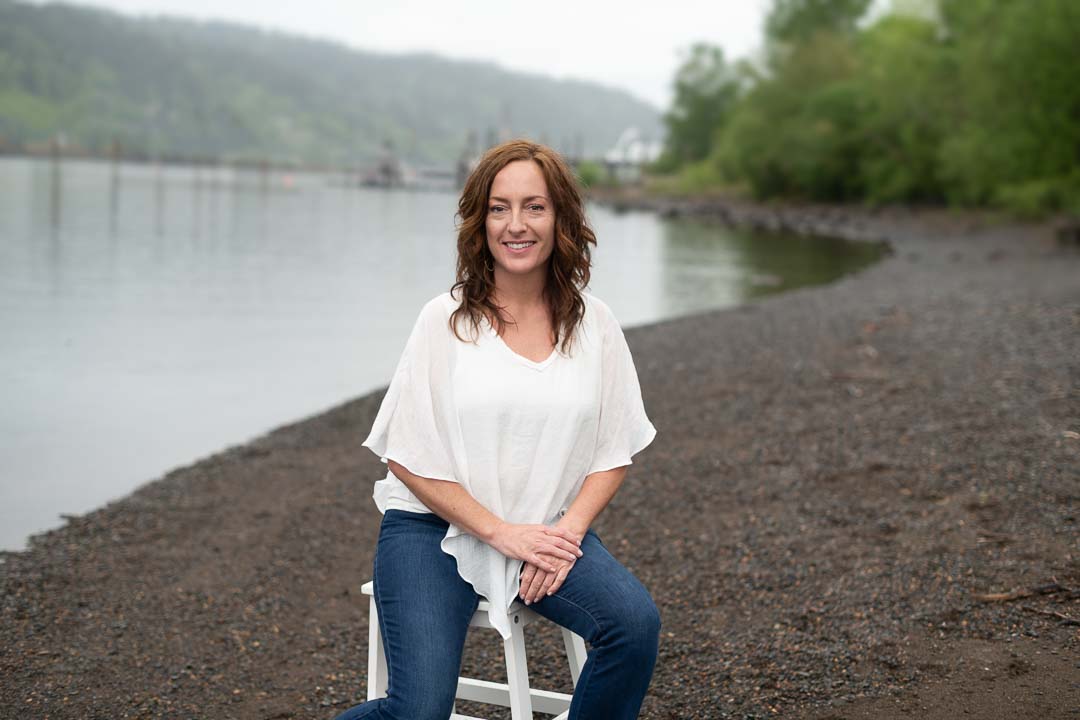 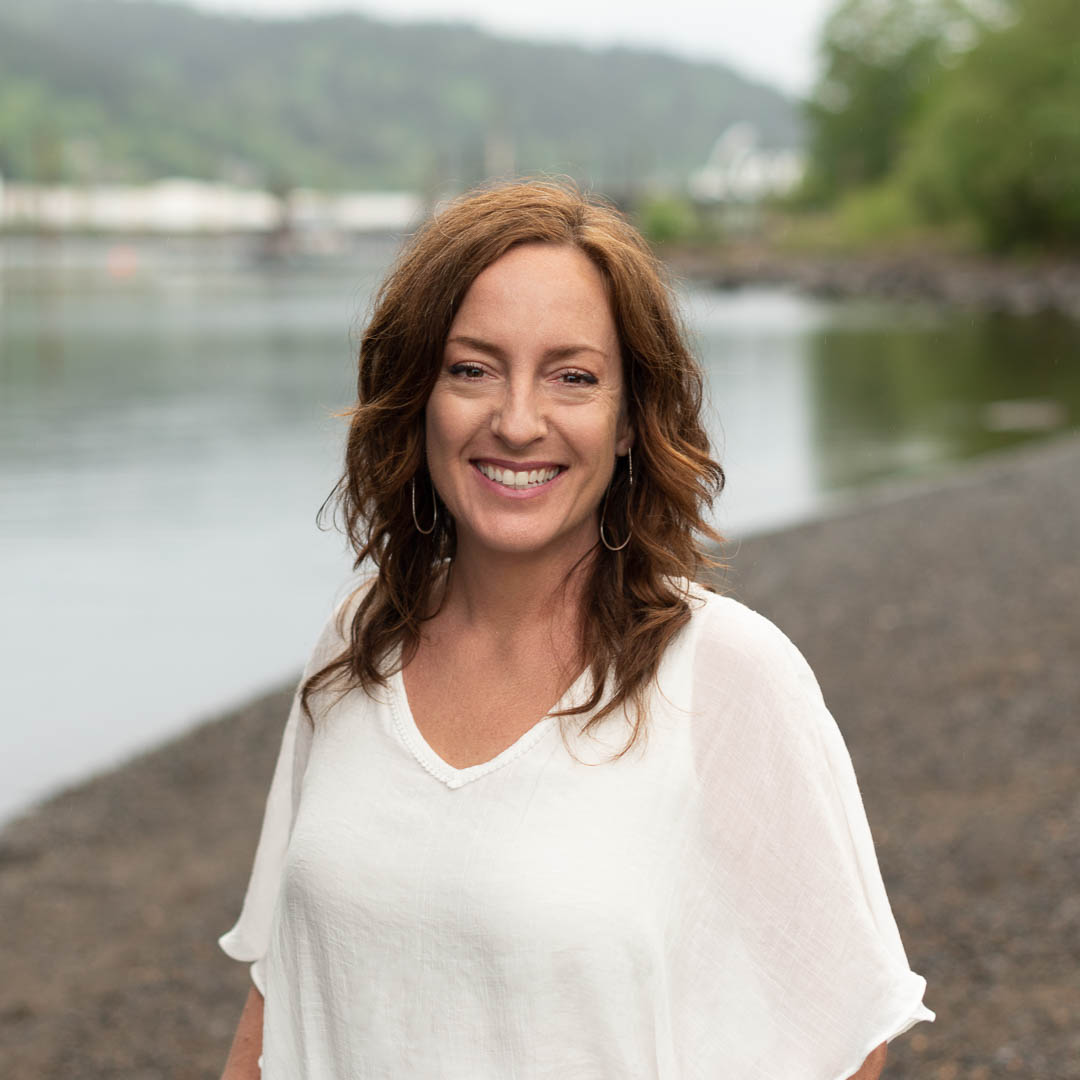 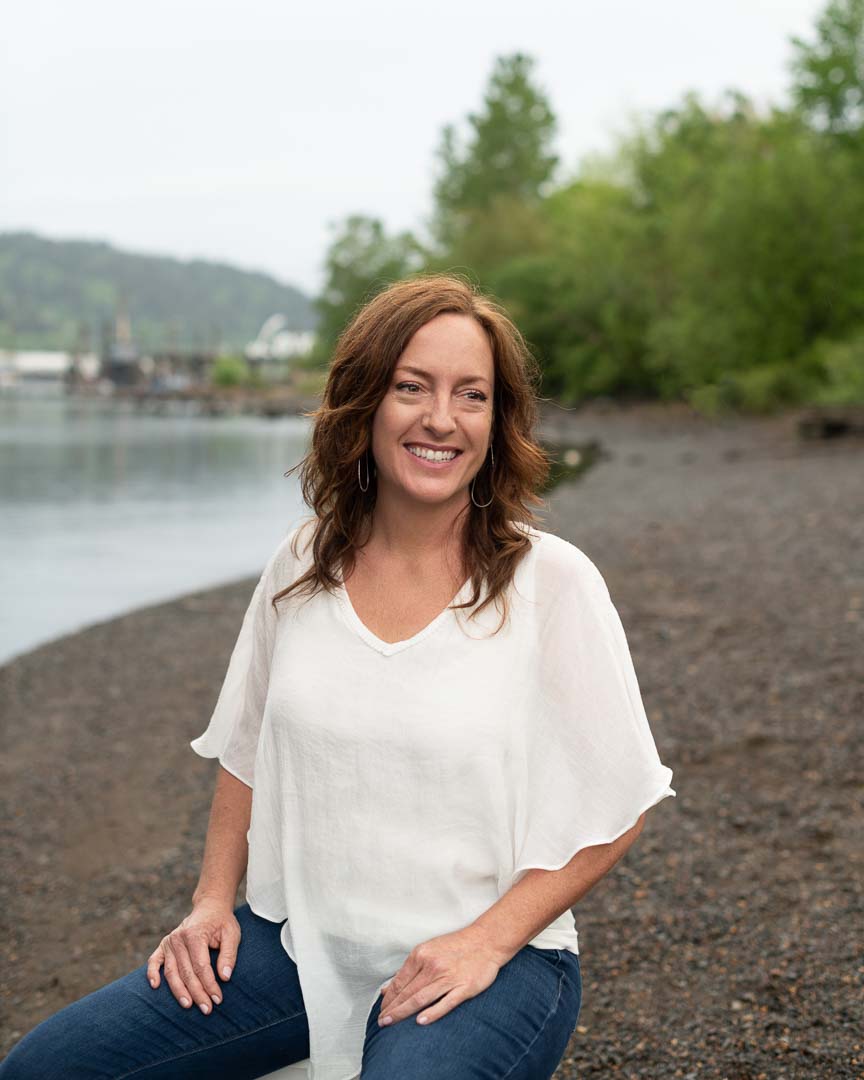 For Josie’s session we photographed at Cathedral Park (Map) in North Portland’s St. Johns District. It’s a wonderful park that has an overhead bridge connecting HWY 30 to St. Johns and N. Lombard Street.

The iconic gothic bridge seems like a prototype to the well known art deco style Golden Gate Bridge in San Francisco but in fact, they were created by two different bridge designers.

The designer for the St. John’s bridge perched above Cathedral Park was David B. Steinman who is quoted saying, “If you asked me which of the bridges I love best, I believe I would say the St. Johns Bridge. I put more of myself into that bridge than any other bridge.”

He created a cathedral-like base to the bridge which can be seen from the most east point creating the cathedral view. It also houses several large parks that that make up Cathedral Park with paths that lead to the river front which is where our adventure began.

To learn about locations for headshot sessions view our two types of sessions spaces Outdoor and On Location Sessions or The Natural Light Studio for more. 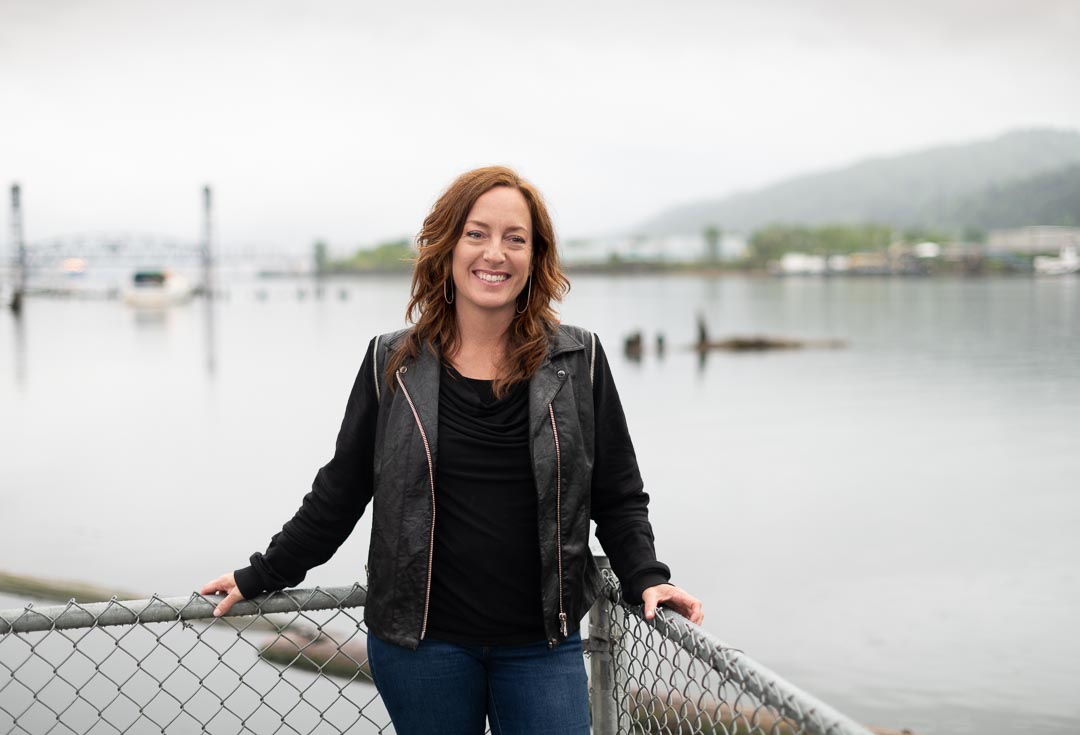 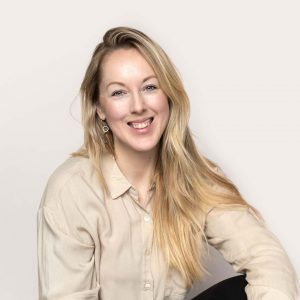